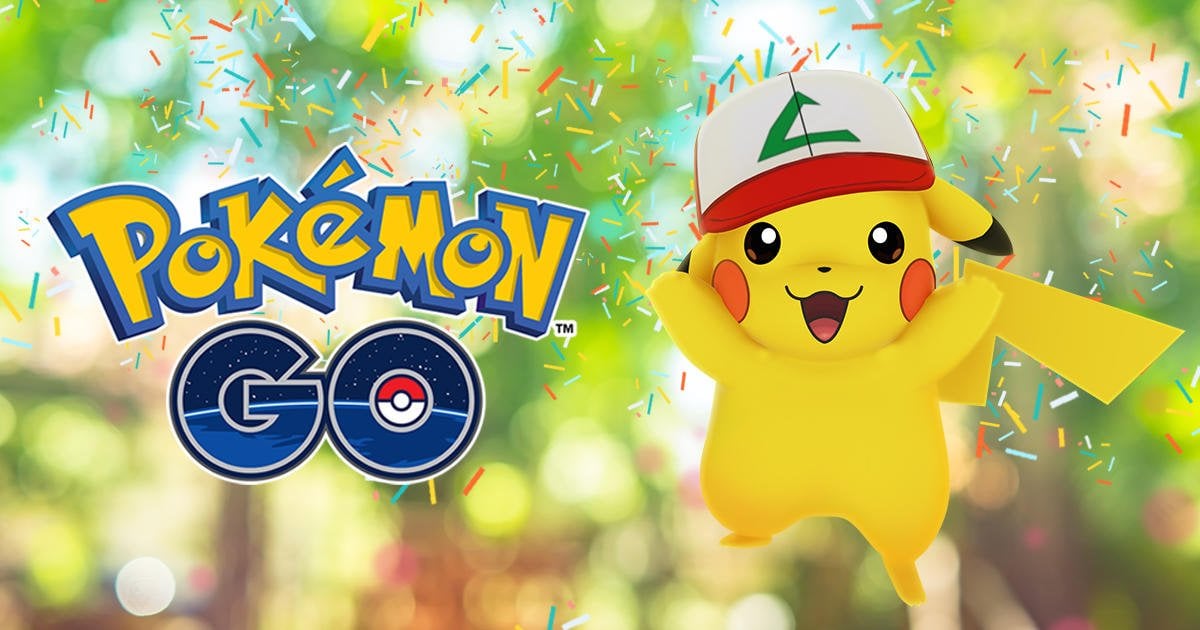 As a final send-off to the Season of Celebration, a new Kanto Cup for the Pokémon Go Battle League has been pushed live today during the Kanto Celebration event.

This will be a limited, unranked cup running until March 1 that will mark the official end of Battle League season six and the start of the season seven rotation.

As expected, players participating in the Kanto Cup will only be able to use Pokémon with a Pokédex number from 001 to 151. There’s a CP limit of 1,500 and Battle League rankings wont be impacted by the results of any matches.

Despite these limits, you can also use the Alolan and Galarian forms of Kanto Pokémon in this competition since they technically share a Pokédex number with their original, Kantonian forms.

The Kanto Cup will pop up again in May when it ends the Battle Leagues seventh season. But for now, you can participate in the Kanto Celebration and battle it out with some classic Pokémon before it all ends on March 1.